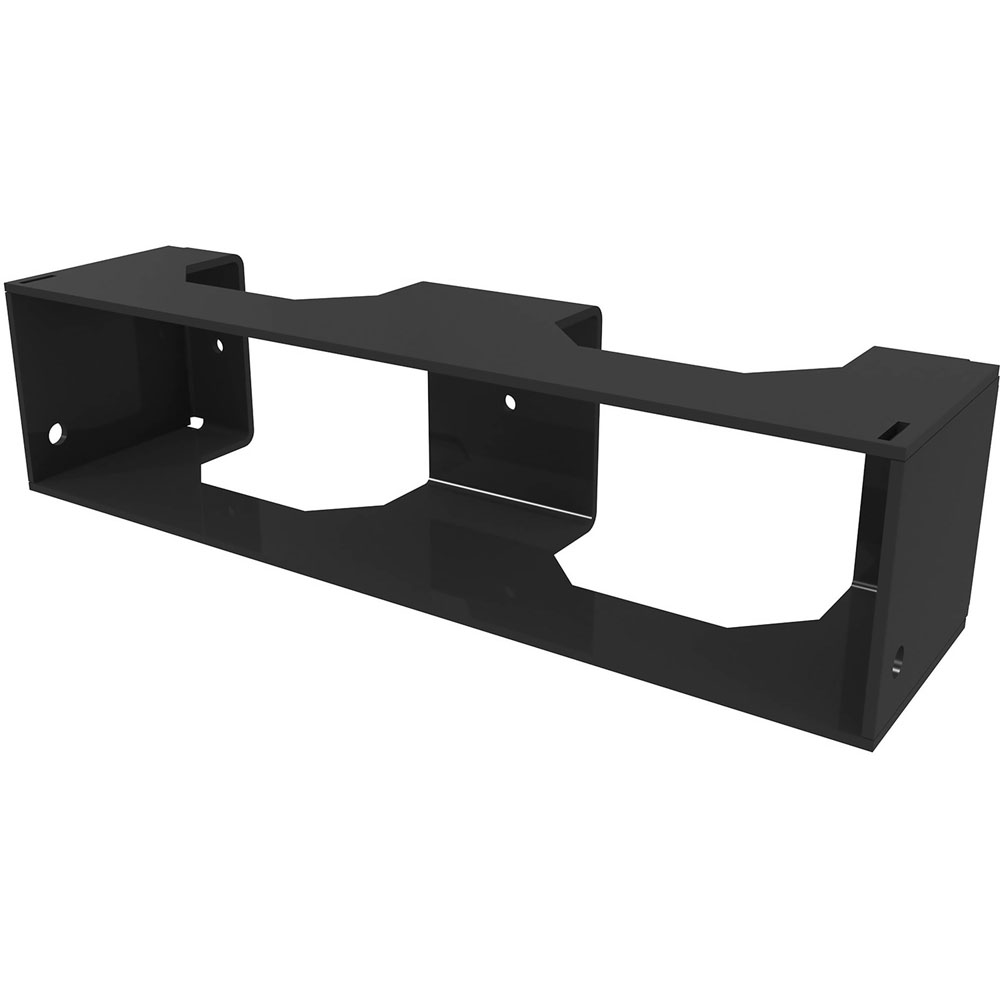 Quick Quote
PRODUCT HIGHLIGHTS
The Peerless-AV® Video Wall Conversion Kit, ACC-DS-VWS2X2, allows the user to create a seamless 2x2 video wall with their existing Peerless-AV products. Simply use the clamp to attach a Peerless-AV 2x2 video wall mount to two FPZ-600 stands and you’re ready to go. The clamps can be postioned anywhere along the stand poles so that setting the proper height is a snap. In addition, provisions have been made to accommodate the ACC340 media player shelf for storing a media player behind the video wall.
SPECIFICATIONS